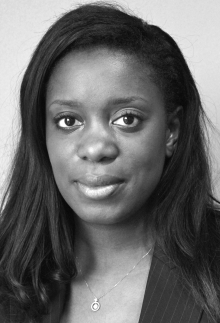 Download this article in printer-friendly PDF
Microfinance can be defined as the provision of access capital in low and deprived economies.

While the microfinance industry has its historical roots in the 19th century, it wasn’t until the 1970s that microfinance institutions such as Accion and Grameen in India started to emerge.
It was the realisation that return on investment for the lender was not only relative to the interest charged but also to the size of the loan that created a gap in the market for social enterprise and charitable investment.
The first ever microfinance fund was launched in 1998, ahead of the United Nations development goals which promoted the use of such funds for financial inclusion. The growth of the industry culminated in 2006, when Muhammad Yunus, the acclaimed father of microfinance, won a Nobel Prize.
Microfinance investment has emerged about a decade ago and has been transformed from unattractive rural financial activity into development programs for investors to be lending directly to a micro entrepreneur in remote area.
Microfinance has seen an unprecedented growth in developed markets from 2004 to 2008, representing a staggering USD 29billion in assets under management.
Overall the microfinance investments industry has developed into an attractive uncorrelated asset class.