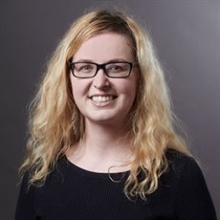 LOCALISM — A FOCUS ON COMMUNITY

THE DYNAMICS OF THE NEW WAY

PHILANTHROPY 2.0 – MOVING FROM DONATING TO CAUSES TO INVESTING IN CAUSES