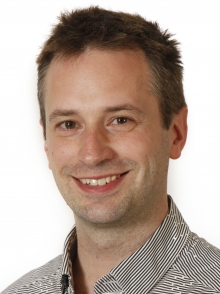 Click here to download the article in printer-friendly PDF
Good intentions are not enough. Let me give you an example. A programme called ‘Scared Straight’ was developed in the USA in the 1970s to deter juvenile delinquents and at-risk children from criminal behaviour by bringing them into contact with adult inmates to make them aware of the grim realities of life in prison.