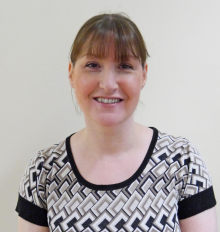 Click here to download the article in printer-friendly PDF
The Charity landscape is changing. Pressures of the economic climate, together with an increasing number of charities means there is effectively less funding to go around. Yet, we at Alder Hey Children’s Charity, believe that charities can still be optimistic about future success as long as they are willing to embrace innovation within their fundraising strategy.